Pick & Weiss was established in 2003 by Lior Pick, Adv. (CPA). It is one of the leading law firms in Israel and one of the only law firms to specialize in international aspects of the civil law.

The structure and nature of the firm enable our lawyers and all the firm’s staff to provide professional assistance and personal attention to each client and close accompaniment to companies and businesses.The firm’s clients are diverse and composed mainly of business companies and entrepreneurs, companies operating in the capital market, industry and investments, as well as private customers. 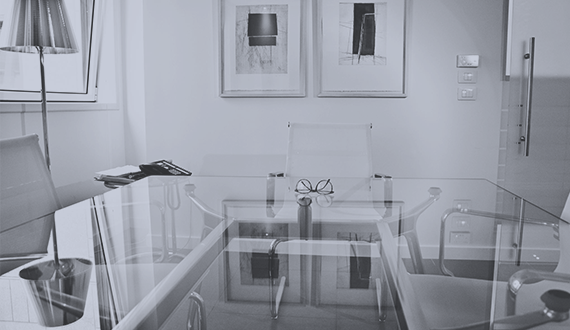 Reimbursement of Fees from Banks in Switzerland – Subject to the Statute of Limitations
Pick & Weiss Law Offices
17.6.2020

In 2012, the Federal Supreme Court of Switzerland ruled that banks must reimburse their clients – among them many Israelis – who were billed […]

We have all been experiencing, the last few weeks, the beginning of the Corona Virus crisis, which is first thing affecting our health, and […]

The Corona and the cancellations of events and crowds – Force majeure

Force Majeure is a common clause in a contract. Many agreements include a Force Majeure clause which can, in some specific cases, cancel or […]

Issues Regarding the Division of Assets amongst Heirs
Pick & Weiss Legal Offices
October 15, 2012

It is common knowledge that, as a part of the division of land estates, there are opportunities to plan taxation correctly. This is sometimes […]

A. GENERAL The Tax Authorities are interested in encouraging tax-payers, dealers, individuals and functionaries in enterprises of whom violated the tax laws, to correct […]

As you know, after introducing of amendment #168 of 01.01.2007 into Israeli law on income taxation, the new immigrants and citizens who have returned […]